How to get the free SSL replacement of your existing Symantec, GeoTrust, and Thawte SSL/TLS certificates We have looked into Chris Byrne’s research claim and could not recreate the problem. We would welcome the proof of concept from the original research in 2015 as well as the most recent research. In addition, we are unaware of any real-world scenario of harm or evidence of the problem. However, we can confirm that no private keys were accessed, as that is not technically feasible. We welcome any feedback that helps improve security for the community. Anyone who would like to share further details about real-world scenarios or proof of concept should contact us

Google punishes Symantec by gradually distrusting its SSL certificates after the company was caught improperly issuing 30,000 Extended Validation (EV) certificates over the past few years

These issues, and the corresponding failure of appropriate oversight, spanned a period of several years, and were trivially identifiable from the information publicly available or that Symantec shared.

How to get the free SSL replacement
We’ll swap it out for the remaining time on your existing SSL certificate — for free. Get a free Comodo SSL to replace your Symantec SSL. No strings attached.

ENTER A DOMAIN SECURED BY SYMANTEC

SYMANTEC SSL ON YOUR DOMAIN 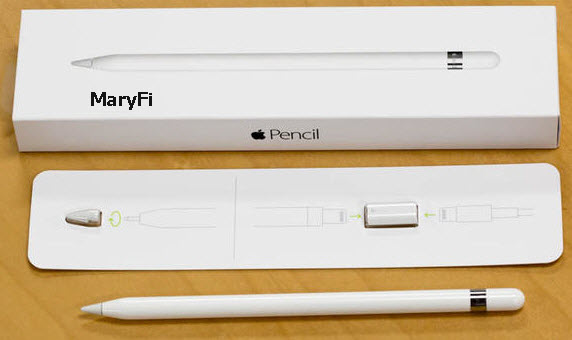