only in small handsets, but the time has come for OLED to earn its place at the

OLED has an advantage in how it doesn’t need special backlighting,

meaning that screens based on it are thinner than LCDs.

Being a top-quality display technology, with high brightness and

Now, LG is eager to act as the company that truly establishes OLED

as a viable TV and monitor solution.

CES 2012 will be the proving ground, LG having chosen to

bring along and showcase a 55-inch HDTV.

“Our objective has always been to actively define and lead

“Although OLED technology is seen as the future of TV display,

the technology has been limited to smaller display sizes and

panel has overcome these barriers.”

so as to achieve a lower error rate and a higher clarity.

Also, the WOLED prototype measures a mere 5mm in

thickness, which is a fifth of an inch.

January 9 is when it will be on display, at the company’s booth

(that is where the Consumer Electronics Show takes place).

The company actually jumped the gun with the announcement,

as opposed to most other CES 2012 participants, which have

only hinted at what may or may not come out of their labs by then.

Unfortunately, no pricing details have been provided, or

anything about availability, so it is unclear if

consumers will be sufficiently impressed.

LCDs have had, after all, time to grow on people and,

as a technology, are mature enough to be affordable as well.

OLED will have to be competitive in both performance

and pricing if it is to take off, especially in the current economy. 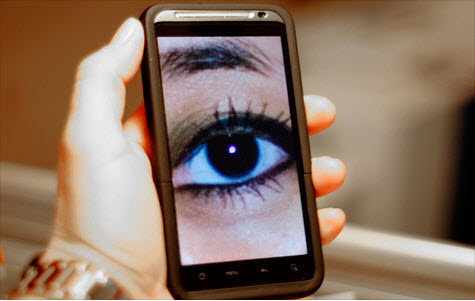