Well, Microsoft CEO Steve Ballmer did promise earlier this year that
Windows 7 tablet PCs would be coming by the end of 2010. With the HP Slate 500 having gone live last week, albeit
quietly enough that customers are bound to almost not notice it at all,
additional slates are starting to emerge. It is the case of AT-Tablet, which maker Dutch Ambiance Technology says
it launched with the specific purpose to fight Apple’s iPad.

According to Dutch Ambiance Technology, the AT-Tablet is the first Windows 7 operated 3G consumer Tablet to hit European markets.

The promise from the Hilversum-based OEM is that the AT-tablet delivers the same performance as modern laptops, and that unlike the iPad it allows users to take advantage of all the Windows ecosystem of software offerings.

“Microsoft even called to congratulate us with the first professional answer to all the Android commotion,” noted Ambiance Technology managing director Eric Schouten.

The AT-tablet will hit stores next month, and will come with
Windows 7 Home Premium pre-installed.

The slate features a 10’’ capacitive multi touch LCD screen, and is powered by an Atom n450 processor and no less than 1 GB of RAM.

With a HDD of 160 GB, the Windows 7 slate certainly has Apple’s iPad beat in terms of the storage capacity it offers users by default.

However, customers will also be able to expand storage with
removable cards, the company explained.

AT-Tablet also sports a 3G SIM
card slot, and can support a variety of devices connected through USB, because
it is running Windows 7 after all.

Customers can take advantage of a wireless 3G connection in order to surf the web. In addition, the AT-Tablet sports Bluetooth support and a mini VGA connector which allows users to connect the device to a monitor.

With the built-in 1.3 Mp webcam, microphone and stereo speakers people can connect with friends via instant messaging right from the device.

Of course, being a Tablet PC, the AT-Tablet is designed primarily to allow for internet navigation as well as for media consumption scenarios.

“You carry your digital life with you. This tablet makes you more mobile, frees you from an endless dependency on wires, sockets or special app stores,” Schouten added. 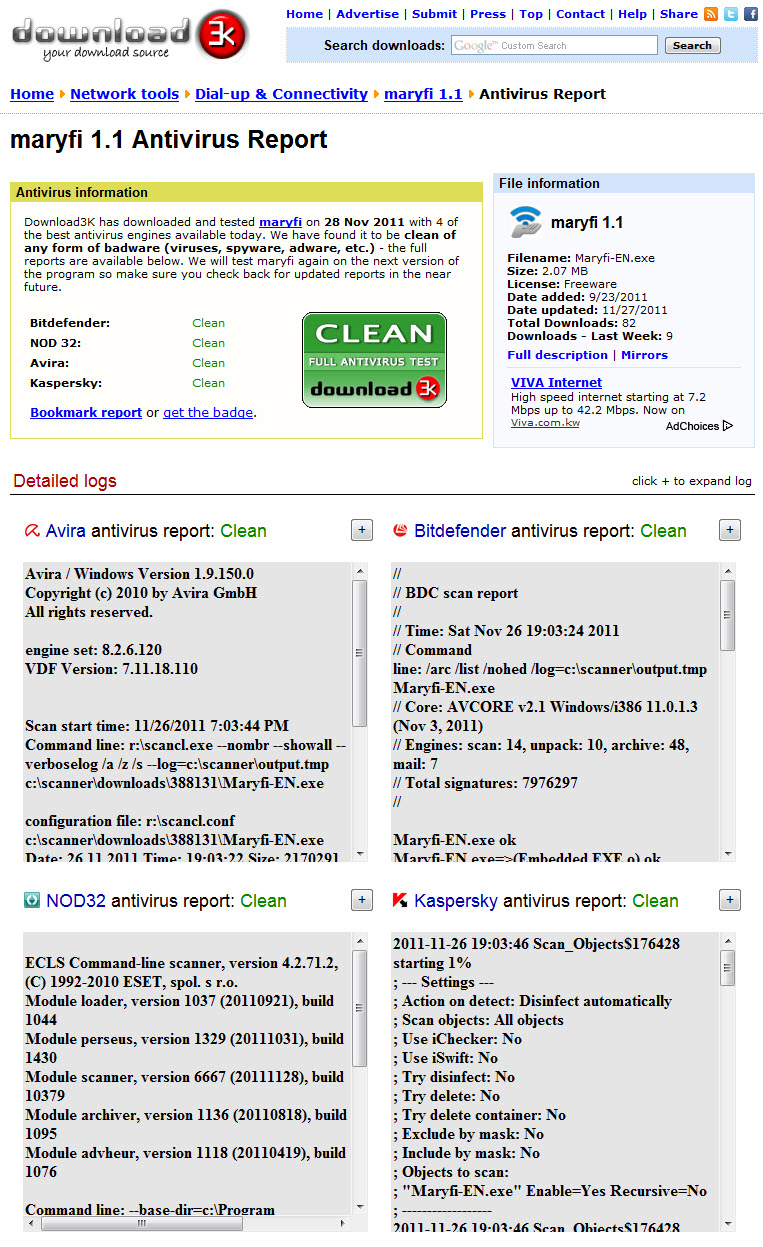 MaryFi is 100% certified Clean of any form of badware  (viruses, spyware, adware, etc…)